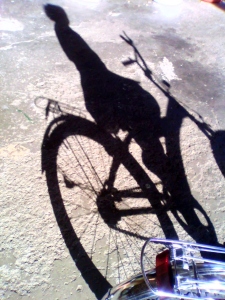 Sad thing is..it happens all over the world.

A REPORT on child labour in the country says children entered the sex trade from as young as 10 years.
The report is on the rapid assessment in Port Moresby on commercial sexual exploitation of children and children working on the streets based on a survey conducted between Dec 2010 and Jan 2011 by the University of South Pacific, National Research Institute and the Young Women’s Christian Association.
A total 175 children participated and 161 of them were interviewed using questionnaires. Most of the children interviewed were 17 years old, the youngest was 12 and 90% of the children interviewed were young girls.
“The most common age at which children entered sex work was 15 years (34%) but some of the children entered into commercial sexual exploitation from as young as 10years of age,” the report said.
“Forty-one per cent of the children were sex workers before the age of 15, which indicates that children enter the sex trade from a very young age.”

TALK TO ME Cancel reply

©iyabaraWORDSFROMMYSOUL2019. Unauthorized use and/or duplication of this material without express and written permission from this blog’s author and/or owner is strictly prohibited. Excerpts and links may be used, provided that full and clear credit is given to MAIYATA YABARA and WORDS FROM MY SOUL with appropriate and specific direction to the original content.